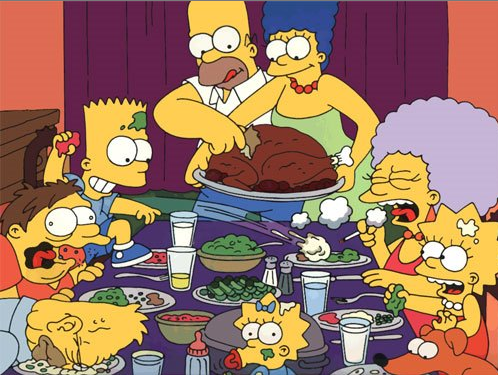 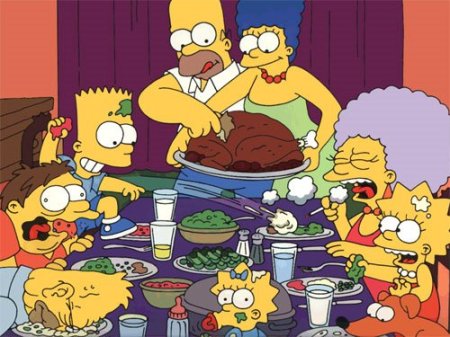 My first Thanksgiving as an expat was in 2010.  It was the first time spending this quintessentially American holiday in France, so I really wanted to go all out and impress my French family with a traditional Thanksgiving experience. I even posted a little article from French Wikipedia on Facebook for them, explaining what Thanksgiving was — that it’s about more than just parades, football games, and oven-roasted turkey. Then I ran off to a little American épicerie in the Marais (incidentally called “Thanksgiving”) and loaded up on the traditional fixin’s. Here’s my Facebook status from November 24, 2010, pretty much summing up my grocery list: END_OF_DOCUMENT_TOKEN_TO_BE_REPLACED