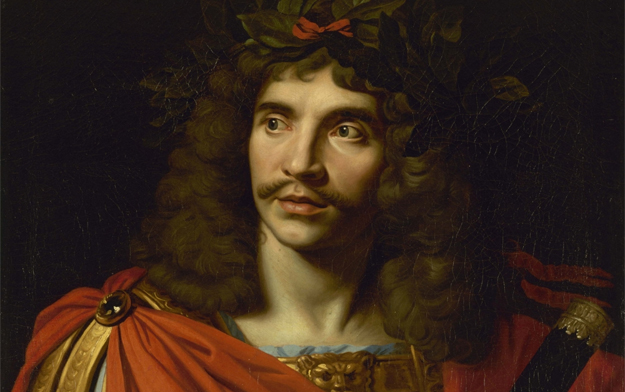 Molière in the role of Caesar in Corneille’s “The Death of Pompey,”
by Nicolas Mignard

If you’re a fan of je parle américain, you’ve probably noticed a recent decline in the frequency of my posts. That’s primarily because I’ve been so busy with what has to be my final semester of French language classes. Instead of writing for je parle américain, I’ve been summarizing French news articles, drafting letters to imaginary newspaper editors about the controversies of the day, outlining arguments for oral presentations, synthesizing multipage French documents into concise 100-word summaries without omitting anything essential … oh, and writing a play in French. END_OF_DOCUMENT_TOKEN_TO_BE_REPLACED 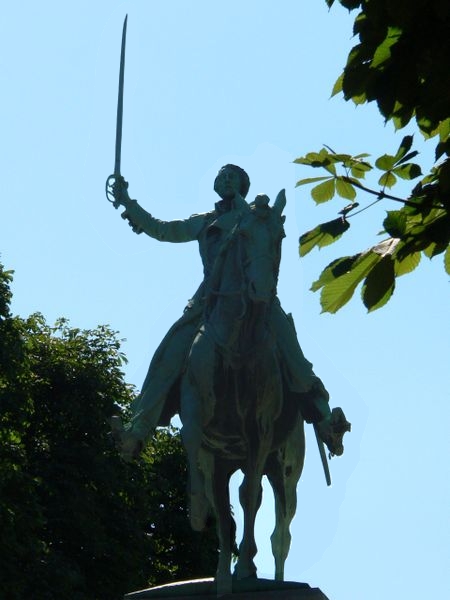 You should know by now that I’m a big history nerd. I’ve been one all my life, and the older I get, the more convinced I am that somewhere along the way I got sidetracked from my destiny to become a history professor. The people in my life closest to me can attest to that fact. Just Sunday night, at dinner with Michel and our friends Leigh and Dwight in Columbia, I was heard correcting a Frenchman’s account of the role of the French Revolution in the birth of French laicity. What can I say? It’s a passion. So it came as no surprise when, during my first semester of French classes at the Sorbonne, I chose to do my 15-minute oral report on the life of the Marquis de Lafayette. It also came as no surprise that my 15-minute report ended up lasting half an hour! I’m pretty sure that most of my classmates’ eyes start to glaze over after about 20 minutes because … well, not everyone can be as into Franco-American history as I am. In any case, je parle américain‘s homage to the Marquis on this, the 255th anniversary of his birth, is based on that long oral report … but today, at least, I’ll be telling it in English and not broken French. So, hopefully your eyes won’t glaze over before you get to the bottom of the page.

Carolina was an English colony, of course, but did you know that the French actually beat the English in the race to get there? Of course, the Spanish beat them all in 1526. Quelle surprise. Their settlement, San Miguel de Gualdape, was actually the first European settlement in what is now the United States, possibly located near the site of present-day Georgetown, South Carolina. Unfortunately for the Spanish, though, San Miguel was abandoned after only 3 months when famine, disease, and unrest among their Native American neighbors forced the settlers to return to Santo Domingo. The French arrived in 1562, after Admiral Gaspard de Coligny organized an expedition to settle the region. The expedition, led by Norman navigator Jean Ribault, built Charlesfort on present-day Parris Island but, like the Spanish before them, they didn’t stick it out for very long. Ribault, having returned to Europe for supplies, was detained because of the French wars of religion, leaving his fledgling settlement to founder. After only one year, all but one of the 28 remaining settlers set off across the Atlantic in a makeshift vessel. You may have read about their fate: by the time they were rescued by a passing English ship, the unfortunate crew had already resorted to cannibalism to stay alive as they drifted aimlessly on the ocean. Meanwhile, the Spanish sent an expedition from Cuba to destroy Charlesfort, and the French experiment in colonizing the area came to an end. It wasn’t the end of French settlement though … 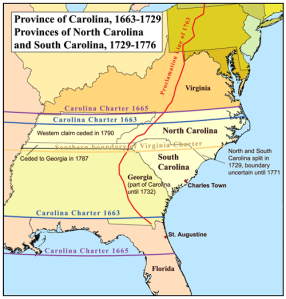