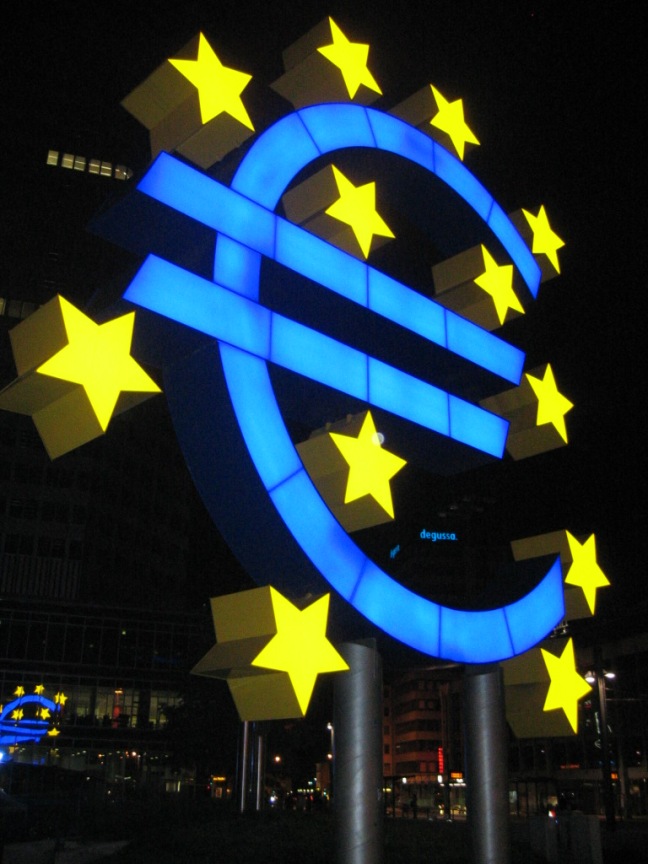 I often complain about sticker shock in France, and with good reason. Everything here — except for French wine — is more expensive than it is back in the States. Part of the explanation for that is the TVA (or VAT, “value added tax” in English), which approaches 20% for some things. Another reason is that the cost of production is just higher here. For an American, the sticker shock can sometimes be eye-popping, even before converting the price you’re looking at into dollars. Translation: to appreciate the true impact on your wallet, tack on another 30% if you’re spending money you earned in dollars.

I commented on this most recently in my post about the Pumpkin Spice Latte at Starbucks. Everybody already knows that the prices at Starbucks are simply outrageous, but Starbucks in Europe is just a whole other story. I mean, a tall latte for $6 is off the rails — not that it prevented me from buying one last week. After all, c’est la vie here in France; after a while, you just get used to it. These days, I’m completely accustomed to paying $3.50 for an espresso and $14 for a cocktail, getting one hour of talk time with unlimited texts and data for $60 a month, and thinking that a $12 Chipotle burrito isn’t too bad a price.

But last week, I stumbled across this:

… and I had to pick my jaw up from the sidewalk.

That’s right, y’all. Your eyes are not deceiving you. This place serves up a hot dog for 12€ ! That’s over $15.50 for a … HOT DOG! All I can say about that, mon pote, is that there had better be a damned Kobe beef hot dog in that bun … or come with shaved white truffles and foie gras. Apparently for some, the cachet of an American dog is worth spending that kind of dough but, seriously folks, are you aware of what actually goes into a hot dog?

That wasn’t the biggest shock on the menu, though. The thing that really made think me I was being punk’d was the price of the bagels: 13,50€ ?!

For that price, they must have been imported from Brooklyn that very morning, right? Upon closer inspection, I did notice that the menu said “BagelS au saumon fumé,” BagelS au bacon,” “BagelS végétariens,” and “BagelS pastrami” so maybe — just maybe — you get two … three … four?

After snapping this photo to post on Facebook and shock my American friends, I glanced inside the restaurant and noticed that there were three waiters milling about … but no customers. At 12:30 pm in the Latin Quarter? “Hmm. No wonder,” I thought, “with those prices.” If I hadn’t already eaten a $5 halloumi sandwich from the Lebanese place around the corner, I might’ve been tempted to step inside and sample that $17 vegetarian bagel (or bagel trio). Or maybe not. According to one review, though, the burgers are worth the price. So if Michel and I are in the neighborhood one afternoon and he’s jonesin’ for an American-style burger or … <gulp> … a $15 hot dog, maybe we’ll stop in at Delmas Diner and I’ll give the place a proper review. There is an $18 veggie burger on the menu, after all.

In the meantime, I think I’ll stick to my budget so I can pay that $60 phone bill at the end of the month.