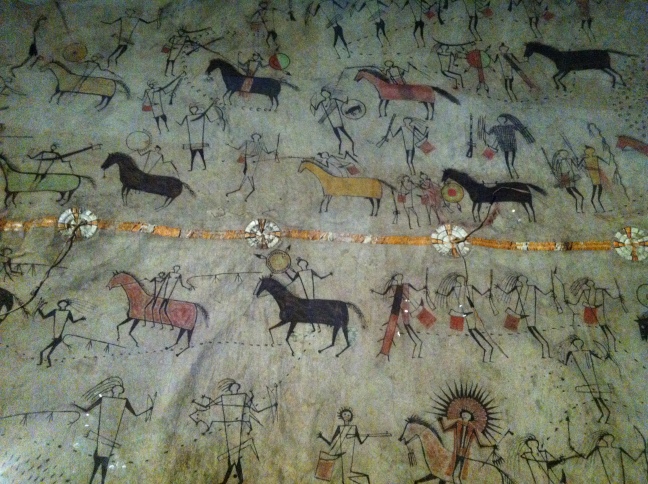 My French mother-in-law is absolutely enamored of Native American culture: the music, the dance, the clothing, the history. So, when French Mother’s Day rolled around this year, we did something very out of the ordinary for us. Instead of having dinner or lunch around the family table, we took a trip to the Musée du Quai Branly to see an exhibition on the Plains Indians of the American West. Knowing my mother-in-law, there really was no better way for us to celebrate the day with her. It was a special moment for me as well — as her American son-in-law — to share our mutual appreciation of the native peoples of my homeland.

END_OF_DOCUMENT_TOKEN_TO_BE_REPLACED 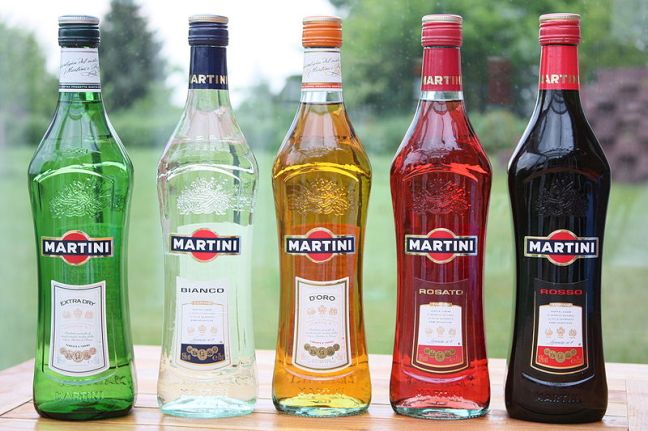 This isn’t a blog post about the arguments over what constitutes a martini: gin versus vodka, shaken versus stirred … if something with Pucker in it can even lay claim to the name. Instead, this post is about a crucial difference between martinis in America and martinis in France. If you’re ever thinking about ordering one in this country, pay close attention. This is very important!

To illustrate this lesson, I’ll share an anecdote recounted by a friend over dinner Friday night:

A group of Americans walk into a restaurant in Paris and are seated for dinner. (I know this sounds like the start of a joke, but it’s not.) The waiter arrives and asks if anyone would like to start with a cocktail or an apéritif. One of the Americans orders a martini.

“Uh … rouge,” the American responds tentatively. “There must be a splash of cranberry or Chambord in there,” she thinks to herself, remembering that “rouge” means “red” in French.

“I’ll have a blanc,” Monsieur replies. “That must be a ‘normal’ martini,” he thinks to himself, before starting to wonder why the waiter didn’t ask if they preferred gin or vodka.

END_OF_DOCUMENT_TOKEN_TO_BE_REPLACED 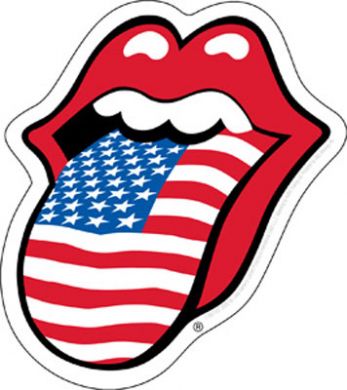 “Je parle américain” means “I speak American.” It’s a catchy title for the blog of an American expat in France, but why do I say that? After all, I speak English, right?

The fact of the matter is that, while we Americans might say we speak English, as far as the French are concerned, we speak something else. When I enrolled in French courses here in France, I always listed “anglais” as my native language, of course, but I had already learned by then that many French think of my native language as something other than English. I can still remember the first time someone in France asked me how we say something in “American.” I chuckled at the time, thinking it was an odd thing to ask … until I quickly realized that it was a serious question and no joke was intended. After all, when kids in France learn English at school, they learn the Queen’s English, and what comes of out my mouth when I speak is certainly not that!

Of course, the differences between what we speak in America and what they speak in Britain are far greater than just our accents. Accent is, after all, just the way you pronounce the same words: “You say tomato; I say tomato …” Well, it doesn’t make much sense when you read it, but you understand.  END_OF_DOCUMENT_TOKEN_TO_BE_REPLACED

What does one say on Bastille Day to a French person? Having been here long enough to know that the French don’t call July 14 “Bastille Day” the way we Anglophones do, I was in a quandary as to how to wish a happy national holiday to my French family and friends. I asked Michel and he said, “We don’t do that. We celebrate, but we don’t have a sentence like that, like you do in America. It might seem strange, but we don’t.”

END_OF_DOCUMENT_TOKEN_TO_BE_REPLACED

I’ve yet to find a restaurant in Paris where I can get really good American-style pancakes. (Not that I ‘ve stopped looking, mind you.) Of course, France is home to the crêpe—arguably the most amazing pancake ever invented—and I do love a good crêpe (or two) every now and then. But sometimes, you’re just jonesin’ for a stack like they have back home.

END_OF_DOCUMENT_TOKEN_TO_BE_REPLACED 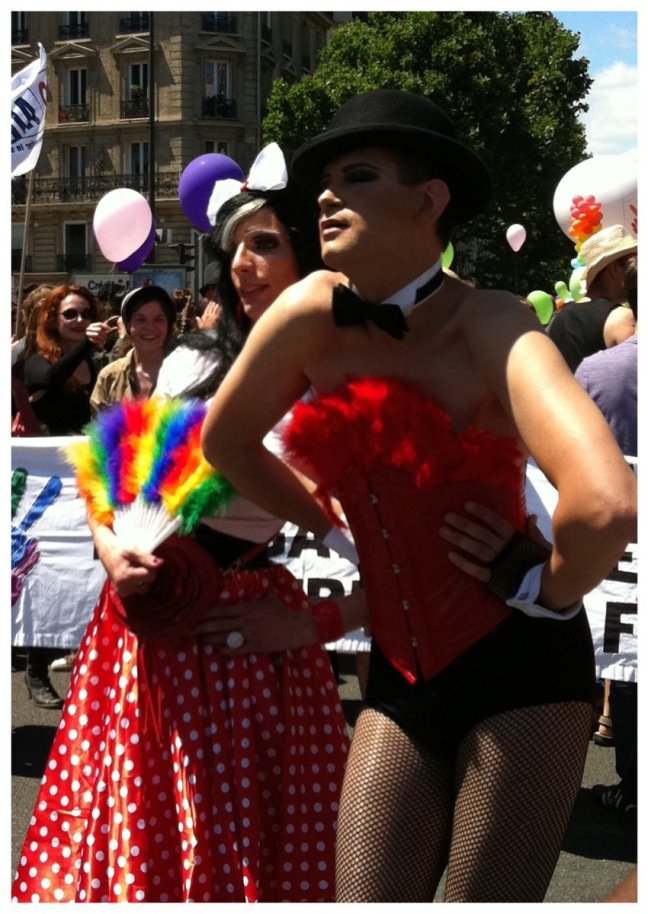 Okay, so that’s not a real headline, but it got your attention, right?

My friend Dan Costello, of Washington, DC, wrote that as a comment to my Facebook status Sunday wherein I addressed what I call “the misappropriation of the kilt” in Gay Pride parades. It got the most traffic of anything I’ve posted on Facebook since my posts about Anthony Weiner, so I figured it was a good hook for this post. (Let me know if you’re interested, and I can expound a little.)